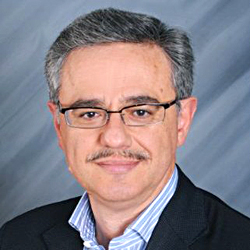 Agako Nouch has been appointed Vice President – Sales Hub North America. He will be responsible to provide leadership and coordination of all commercial aspects of the North American sales function. In addition, the role will be responsible for developing and implementing the sales strategy, as well as monitoring and analyzing sales activity against goals and targets.
Agako has over twenty-five years of experience in the construction equipment industry. He began his career with Pricewaterhouse Coopers and in 1989, he joined Ingersoll Rand in Canada (IR) in Corporate Finance, where
he served for ten years in various senior level finance roles. In 2000, Agako was promoted to Vice President – Sales at IR where he was responsible for both Canada and the Northern US. Following the acquisition of IR by Volvo in May 2007, Agako was appointed District Director of the Canadian Region.
He holds a Bachelor of Commerce degree from the University of Toronto and an MBA from University of Western Ontario Ivey School of Business. Agako is a Chartered Accountant and a member of the Canadian Institute of Chartered Accountants. 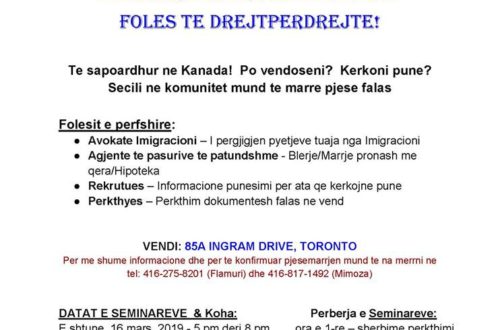 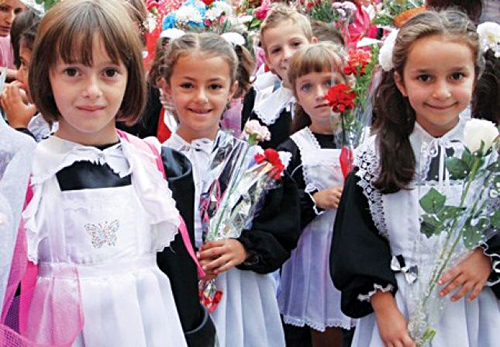 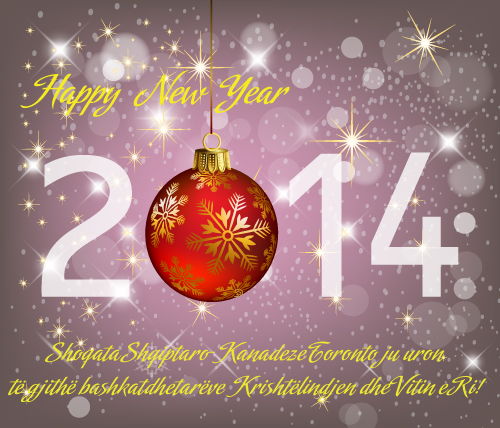