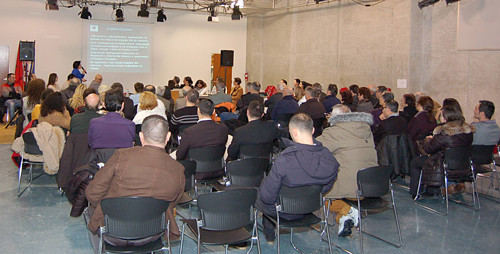 On February 1, 2015, in the premises of the Oakwood Village Library in Toronto the proceedings for the election of the new leadership of the Albanian-Canadian Association were completed. Same as two years ago, based on the statute approved in May 2012, the elections are held at the beginning of the calendar year once every two years, in accordance with the closing of the fiscal year and the membership process.

This activity, where there was considerable participation of the membership, began with the verification of the membership cards in order to realize a more transparent election process by giving to everyone the right of candidacy and voting. The moderating of the meeting was done by Mr. Ramazan Kellezi, who after thanking the participants, invited the Board and the Secretariat headed by Dr. Lindita Bushi to take their seats.

Dr. Ruki Kondaj, president of the Association presented the work completed during these two years with the main directives, priority objectives and the numerous cultural-artistic activities of the association, the co-operation with the Albanian and as well Canadian institutions, the appreciation from the others addressed to this association.  It was a presentation of the achievements crowned by the announcement of the “Month of Albanian Heritage” in the Parliament of Ontario which was praised many times by those present in the room with applause, standing ovations and great thankfulness for the voluntary and tireless effort of the existing Board.

Afterwards, Miss Borelda Mila, in the name of the working group consisted of Mrs. Aida Bejte, Mrs. Irena Breznica and Mr. Andi Demcellari, presented the financial report and the comparison for the course of the 5 last years where it was noticed a great improvement of the financial status.  This data was made public in each membership meeting.

Later on started the process of presentation of the candidacies where 16 candidates were selected among the members involved voluntarily within the association and as well proposed by the audience. During the break, a compilation of beautiful dances interpreted by the “Shqiponjat e Vogla” (The Little Eagles) prepared by the choreographer Ramazan Kellezi gave liveliness to this important day. 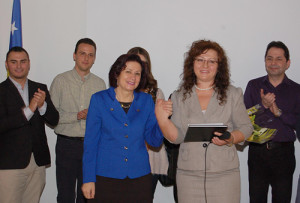 In its first meeting, the new Board elected as president Mrs. Aida Lumi-Bejte, vice president Mr. Ramazan Kellezi, secretary Mr. Flamur Selmani, financier Mr. Andi Demcellari, spokesman Mr. Emin Osmani, deputy financier Mrs. Irena Breznica and it rendered its first decision related to appreciation of the tireless work of Dr. Ruki Kondaj, former president for two mandates, by praising her with the special title of “Honourable President” of this association. This was welcomed with applause and unanimous approval by the attendees. 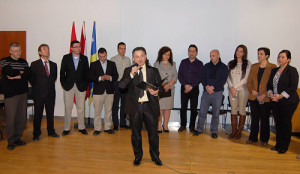 A bouquet accompanied by a thank you card made very emotional Dr. Kondaj, who emphasized that working for your own community is an honour and a great responsibility. She promised that she will continue to contribute by supporting this professional group which will take further beyond the successes of the ACCA.

In the end, spoke the newly elected president, Mrs. Bejte who promised that she will put her energy and experience into service of the community which trusted her with the direction of the Association for the new two year mandate. A high spirit of understanding, appreciation, and approval characterized the election process for everything was said and proposed. Mr. Gazmend Kondaj photographed many moments from this activity with all the previously and the newly elected. 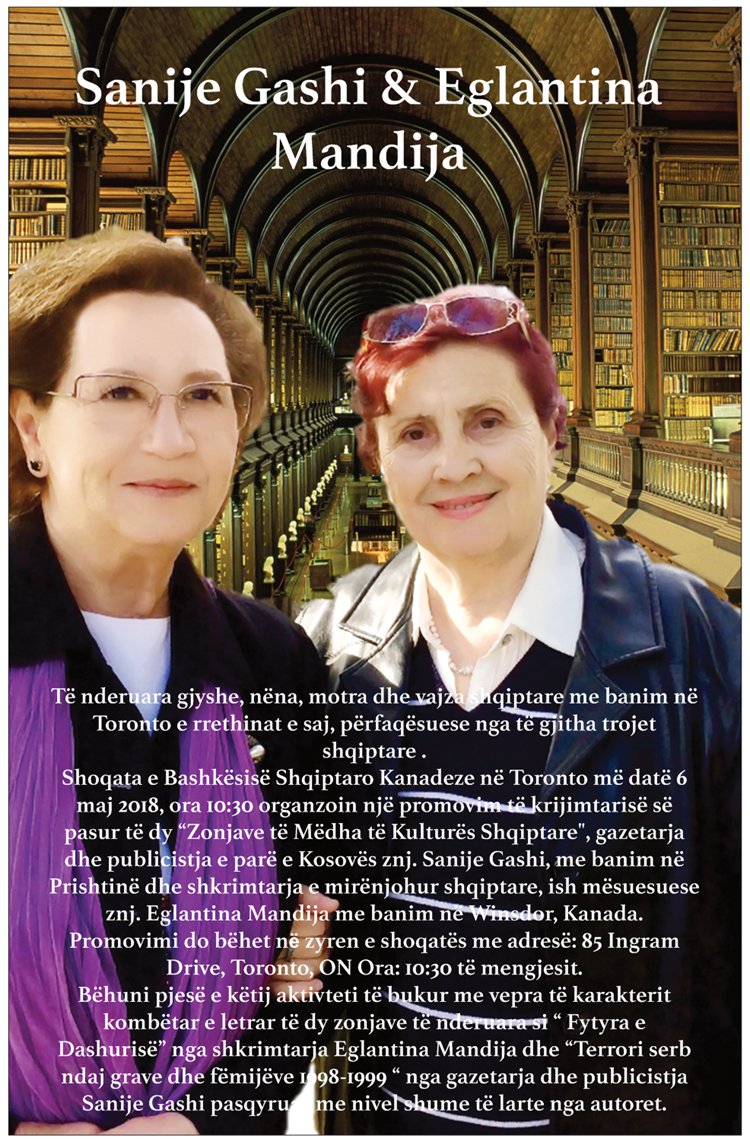 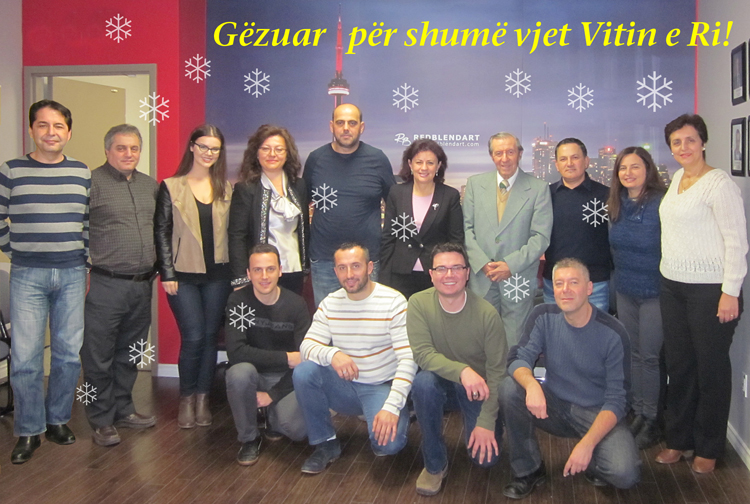 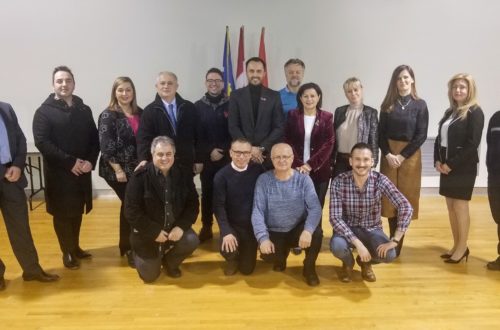